Powering up multilingual Support with Wargaming

With a mission to deliver the highest possible quality gaming experience to a base of global users and customers, Wargaming has partnered with Unbabel to unleash the combined power of AI and human translation. 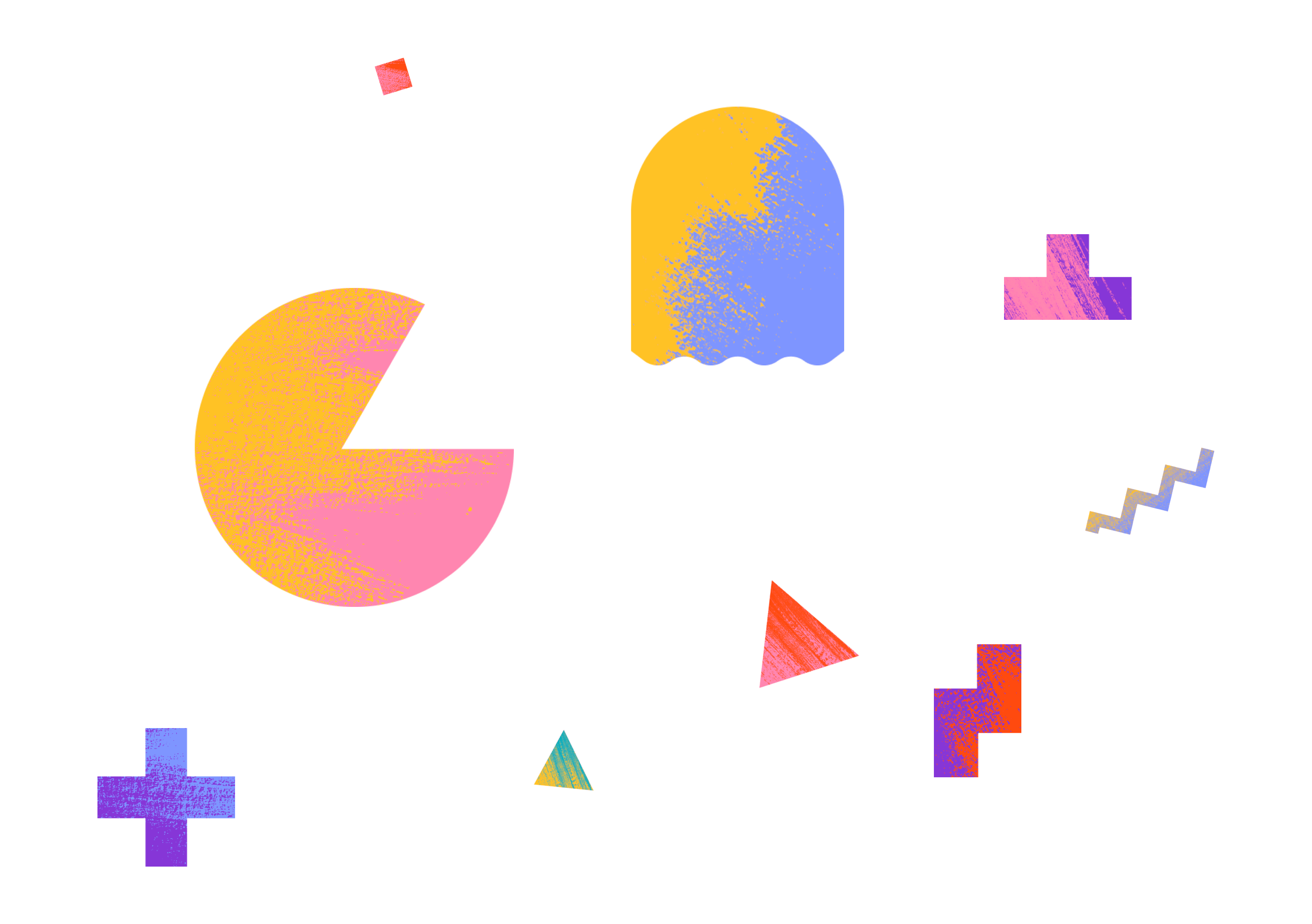 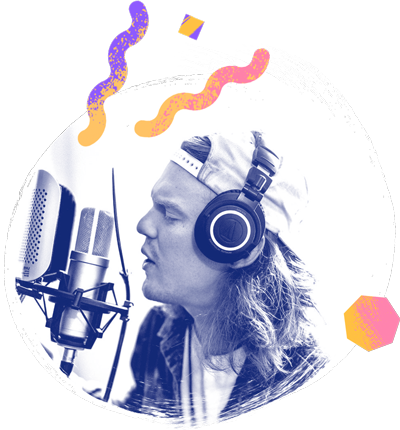 By partnering with Unbabel and 5CA, Wargaming saw more users become paying players; CSAT scores reached an all-time high of 82%, and response rates hit 95% within 24 hours. And all while maintaining its lean support team. 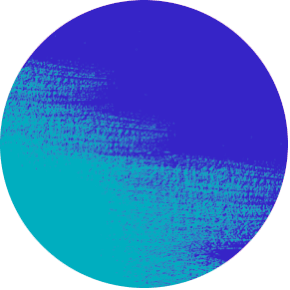 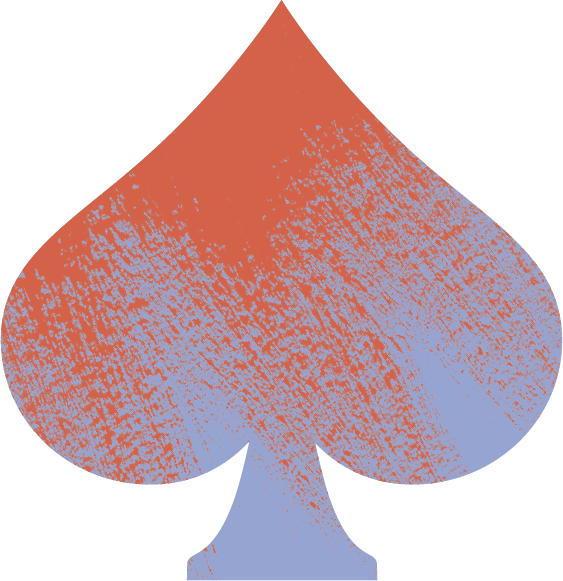 Wargaming, a leading game developer and publisher, uses Unbabel to handle support tickets in several languages, allowing them to cost effectively scale up multilingual service without hiring new agents based on language skills. This includes multiple Asian languages such as Chinese, Japanese, and Korean. With Unbabel's combination of machine translation and human editors, Wargaming’s agents can focus on delivering the best player support experience without being deterred by language gaps. The end result is a clear improvement in the experience of their gamers—faster response times, higher satisfaction ratings, and increased conversions to paid tiers.

From immovable arcade machines to lightweight consoles in our living rooms to the mobile devices we carry everywhere, video games have transformed dramatically over the last several decades. At the same time, they have gone from a niche hobby to a mainstream pastime around the globe.

IDC predicted that the gaming industry’s revenues in 2020 would surpass that of sports and film combined, reaching $179.7 billion. Due in large part to the COVID-19 pandemic and related stay-at-home orders around the globe, that figure got pretty darn close.

And while  desktop and console systems once dominated the games landscape, it's now mobile that's getting the lion’s share of revenue. Mobile games accounted for $111 billion in 2020.

Gaming is also more global than ever, and gamers are as diverse as their avatars. For the brands competing for market share and the gamers' attention, it’s safe to say customer experience matters.

Wargaming knows this better than anyone. As a leader in the gaming industry, Wargaming is always seeking new ways to level up its player satisfaction (PSAT). To accomplish this, Wargaming has invested in world-class CX solutions.

Wargaming is no stranger to meeting the demands of millions of players at once—after all, that’s pretty much the definition of massively multiplayer online games. Still, every year comes with new challenges. During 2020’s massive surge in digital gameplay, Wargaming knew they would have to meet increased customer service demands  head-on with a comprehensive support solution at a reasonable cost.

Their goals in working with Unbabel included:

It’s hard to anticipate support issues that will arise over time, whether  after a planned game launch or an unplanned uptick in adoption, like we have seen during COVID-19. It's even harder taking into account tickets from different languages. Even modest fluctuations in ticket volumes can create inefficiencies with a team of in-house agents. For Wargaming, the goal is to be economical and efficient without compromising on player experience.

Forget the cliché about gaming being a teenage boy thing. Gaming is a global phenomenon among kids and adults, males and females, and across the income spectrum—even more so during and after the pandemic. Finding pathways into new markets, countries, and demographics requires adapting many aspects of CX to local and cultural nuances. Keeping ticketing open 24/7, no matter the time zone, is also a key. None of this is easy but the opportunity to reach more players is worth it to an ambitious company like Wargaming.

Gaming companies do more than just deliver fun, one-off games to players. The best companies aim to establish relationships with their players over years or even decades. Getting players to connect with the Wargaming brand requires attention to detail at every touchpoint, especially when a player has a question or concern. This means staffing a service team of actual gamers to truly connect with players. If teams are forced to choose agents based on language vs. skills and interests, it’s much harder to staff up a team of passionate gamers.

To meet these objectives, Wargaming needs cutting-edge technology to offer multilingual support and a personal touch for their gamers. Unbabel provided Wargaming with the AI-powered language operations (LangOps) solution they needed.

Taking customer support to the next level with Unbabel

Unbabel's translation services are next-level, as the platform leverages both AI and human intelligence. The results are not only fast and accurate, but they're also personal and adaptable to niche industries and unique company needs. Unbabel's platform also permits a leaner customer support team to resolve larger ticket numbers more efficiently.
‍

Level one: Testing out the gear

Unbabel provides language support for common languages like Chinese and Spanish as well as less widely spoken languages. Wargaming recognizes that a player who speaks Portuguese or Korean is no less valuable and deserving of high-quality support than one who speaks English.

Wargaming invested in Unbabel because of its machine translation capabilities and community of human editors who help guarantee the quality of translation. Unbabel enables the Wargaming team to scale language support up and down as needed when launching a game or during unexpected surges or team member absences, all in a cost-effective way.
‍

Technology continually enables us to improve how we do business, and customer or player support should be no exception. Wargaming’s business model is highly anchored to technology and innovation, and they are committed to leveraging industry-leading tools.

Their stack of customer support technology includes skill-based routing across support channels, which enables tickets to be auto-directed to the most appropriate agent. This leads to faster resolutions, balanced team workflows, and improved efficiency. And with Unbabel, Wargaming’s skill-based routing gets an extra boost of efficiency, because language is no longer a barrier.

Incoming tickets are quickly machine-translated by Unbabel (passing through a human editor when needed to assure quality) and then handled by Wargaming’s support team. Then, agent responses pass through Unbabel’s AI-powered language operations solution.

This way, support agents can be hired based on their knowledge and passion for gaming, rather than linguistic fluency or versatility. Combined with skill-based routing, players with concerns are connected with the best-suited agent and get their issues resolved in record time. This leads to higher game player satisfaction and increased loyalty to the Wargaming brand.

Not only do Wargaming’s players receive fast responses in their native language, but they also get the benefit of personal and expert assistance, proving that a player-first approach prevents churn and increases loyalty.
‍

Implementing a new system takes time and resources. The slower the process, the more expensive it will be. This is doubly true when it comes to integrating complex SaaS tools.

Launching Unbabel at Wargaming through Zendesk’s ticketing platform was a seamless experience. It allowed the company’s support agents to waste no time in offering top-tier assistance without regard for language barriers.

Before the advantages of AI, and without a nimble BPO strategy, the most brands could hope for was an in-house support staff that spoke the world's major languages, most obviously English.

Times have changed, and Wargaming aims to stay one step ahead of global competition. Of utmost importance is offering a worldwide user base high-quality assistance in their native languages.

Unbabel is now providing Wargaming with fast, accurate and human translations in several

languages, including Japanese, Korean, Portuguese, and Traditional and Simplified Chinese. They are also able to quickly spin up support for languages that only need short-term coverage.

Wargaming’s implementation of Unbabel  has been a clear success:

At first implementation, an A/B test was devised: A portion of Wargaming’s users received a reply from customer support in their native language; another portion got a non-native response.

The test was to measure the percentage of users who would make the transition from free to paid premium memberships after their support experiences.

Player satisfaction scores (PSAT), are also a solid way to measure how customers feel about your brand. Since rolling out Unbabel, Wargaming has seen PSAT scores increase, proving the value of the partnership.

With Unbabel, Wargaming unlocked another invaluable channel to gauge player reactions and collect feedback. Now that players could express themselves freely in their native tongue, and using gamer idiom, Wargaming could increase its understanding of what players enjoyed about their games and how they could improve. More actionable player feedback has led to the company offering numerous popular in-game purchases and subscription upgrades. And that’s just immediate ROI; the long-game benefits of delighting a vocal user base are immeasurable.

Want to learn how Unbabel can help your company?